Tonight I decided I needed to test Phosphate. Why? 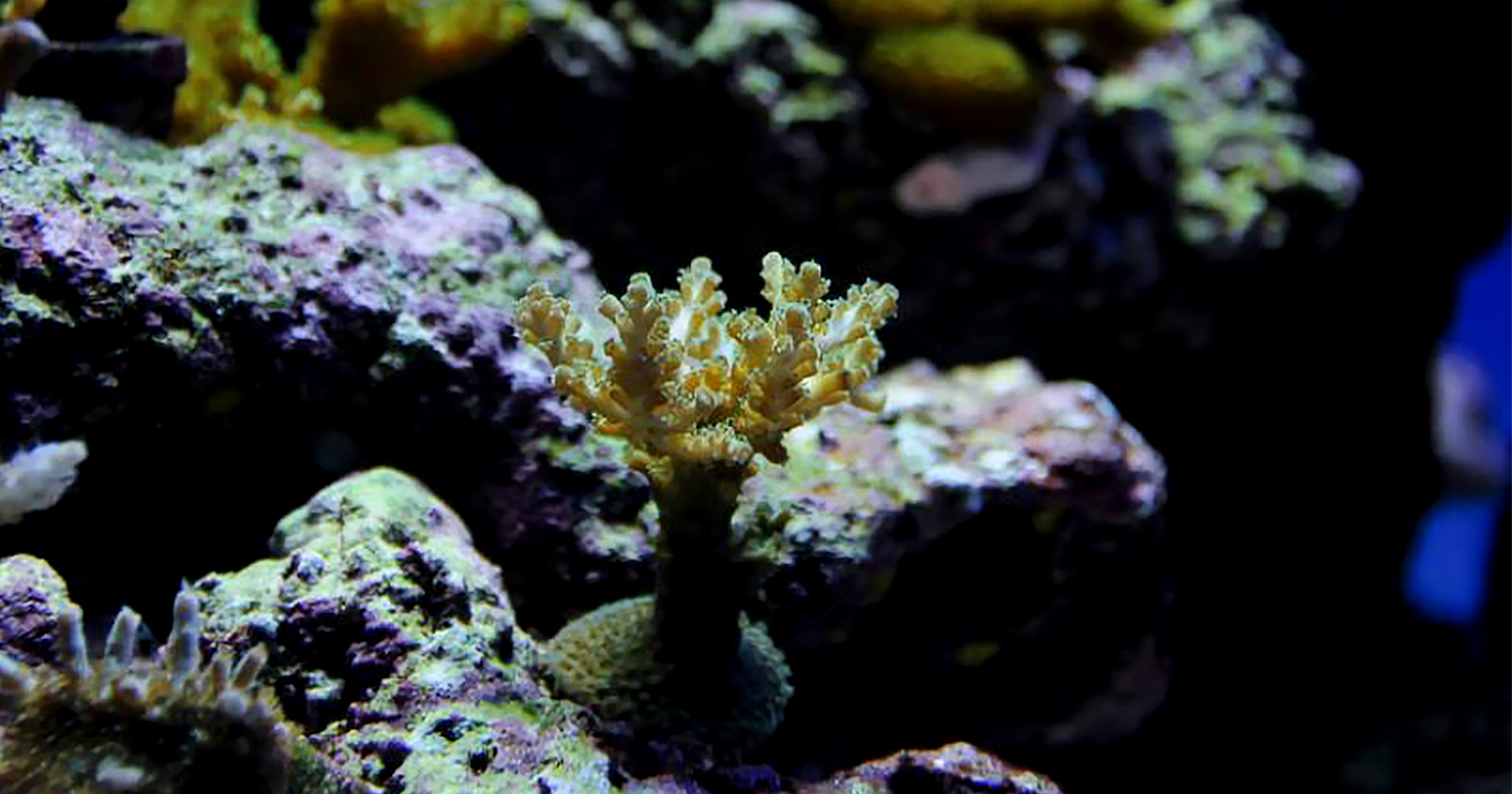 Testing is something I always recommend to anyone, especially if their tank is seemingly off. But what about testing when everything is right? When talking to Joe Yaiullo of the Atlantis Aquarium (formerly the Long Island Aquarium), he mentioned how he tests repeatedly to make sure the results he gets are accurate. Specifically, if salinity is dead on, he tests again and again to make sure that it's actually correct and not a false sense of security. As he pointed out, when we see the numbers we like, we don't retest.

He also talked about the importance of testing because he is steering his reef at all times to stay ahead of a disaster. Instead of waiting for something to look wrong, his goal is to make sure everything is right at all times and deals with situations as they arise. Comparing it to steering a ship, he's keeping his reef on track and the results are spectacular. You will see that in the next Youtube video I upload this weekend.

We hobbyists need to be just as adamant about testing our reef. Tonight I decided I needed to test Phosphate. Why?

My reef has a deep sand bed, a big protein skimmer, a refugium filled with macro algae (and some cyanobacteria), some GAC in a reactor and a calcium reactor. None of these are phosphate exporters. No socks are used, no pads, no floss. Essentially all filtration is natural (live rock, dsb, macro) plus the protein skimmer that runs around the clock.

I get some light film algae growth on the glass that I swipe away every three days. Algae is never an issue in my tanks. If I suddenly see algae growth on the walls of the tank, I know PO4 is up. It's not bad at all now, hence my curiousity what level they measured.

I couldn't find my new Elos Phosphate test kit, so I used my Salifert PO4 kit tonight. Within 45 seconds I had my answer. 0.25ppm - not bad at all, considering I feed my fish regularly and I have quite a few: 6 tangs, 11 skunks, 2 wrasses, 1 mandarin, 1 pseudochromis, 5 cardinals, 1 anthias, 17 clownfish, and 7 damsels. 51 mouths to feed in a 450g liquid volume setup.

I also checked Alkalinity (12 dKH) and Salinity (1.0255 sg) tonight. I still need to check Magnesium and Calcium, the latter tends to always be right on target. The Apex tracks these next three parameters around the clock, which I can reference as desired. Temperature, pH and ORP are on my display screen, or available via computer or smartphone.

I'll be dosing the tank with Phosphate Rx in the next couple of days. I'll probably video it because I haven't up to this point, even though it's the only thing I use for the past decade to deal with phosphate in my reef. It's so easy, I still don't know why everyone isn't using it and instead opts for GFO. I tend to dose about four times a year, so that's quarterly. Even if I dosed every other month, I'd still use this instead of all the work involved in keeping GFO tumbling correctly, emptying it out, rinsing the new media and hooking it up. Way too much work compared to this method that has proven to work wonderfully with my reeflings. Spock and Crown Royal have swum through the flocculant many times in the past ten years, and I have anemones even older that are still with me to this day.